Millions of games are released and downloaded yearly on the Google Play Store and iOS App Store. These figures go unnoticed because let’s face it – you can’t keep count of all the games Apps on App stores. However, I have taken time to analyze the Most downloaded Game Apps on all App stores and have decided to publish it in this post so as to help game lovers know what the most downloaded games is and what to anticipate. 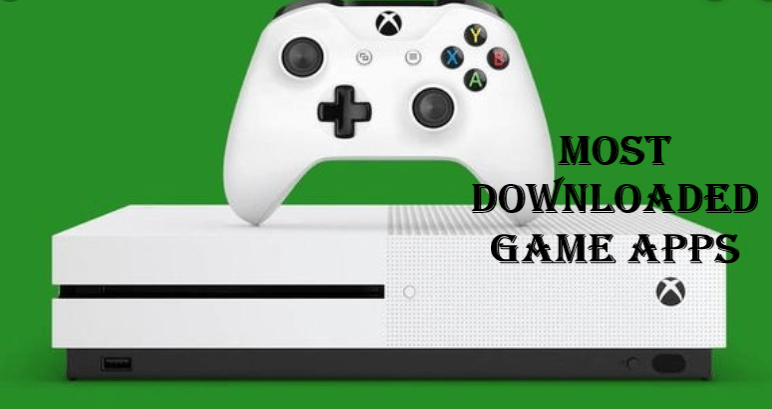 I will hand over the list of the most downloaded game Apps with a brief description of why each game Apps is mostly downloaded on App stores.

Subway Surfers Game Apps has recorded a whooping download from Apps stores after it was released or deployed in app stores by its developer Kiloo and SYBO. The game App is a runner game with endless fun and sparks to keep players thrilled.

PUBG Mobile is an online royal battle game where one fights to be the only survivor on the island. The game primarily was design for mobile users and deployed on App stores by VNG Game publishing and Tencent Games. It has received millions of downloads on App stores.

Free fire is a battle royal game where only one survivor becomes the winner. It is a shooter game released in November 2017 and has received millions of downloads on App stores.

Candy Crush Saga is a puzzle game loved by millions. With its exciting pieces of candy color look. Players win by swapping up to 3 same colors of candy together in a line on the candy board. Which gets eliminated and replaced with new ones. It has millions of downloads on App stores. And has endless levels.