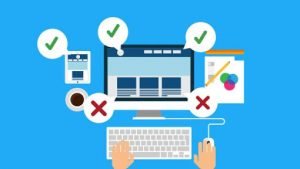 Some of the mistakes in design that turns people off from the work are listed below;

2. Making everything a slide-show

ALSO READ:  Tips and Tricks on How to Manage the Flow of Email Inbox