Home Reviews Telephones in the 1920s 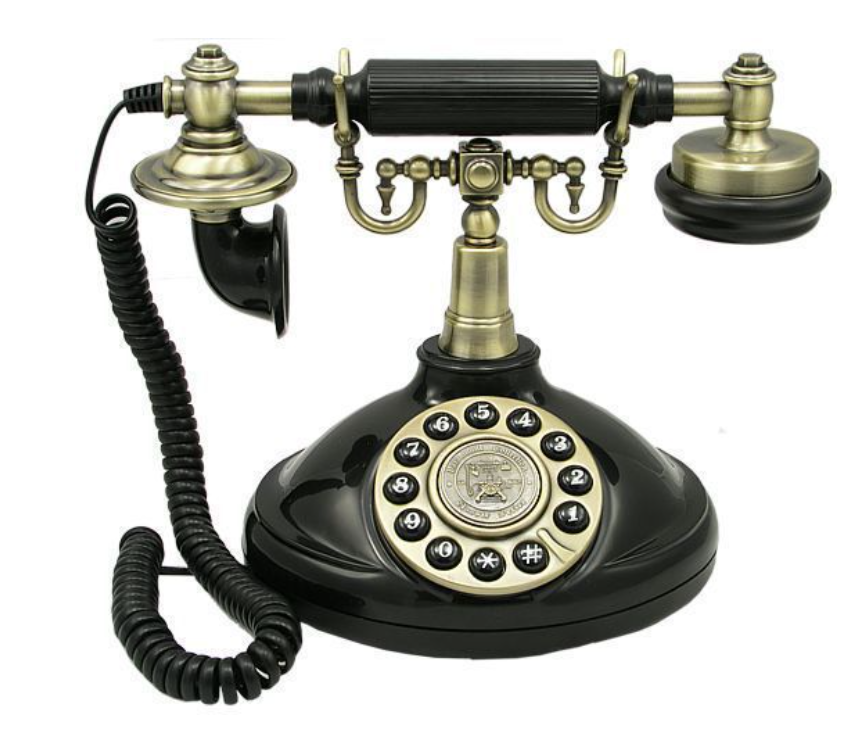 Actually, there is no historical evidence pointing to the exact person that invented the telephone. Let’s not dwell on that though, telephone invention is one of the best things that happened to humanity. With prone, you can achieve the unimaginable. Then, in the 19th century, it was basically used for calls. However, in recent times, it has become more useful and valuable.

Are you among those who think that telephones in the 1920s had candlestick designs? If yes, you are not completely wrong. The telephone then had a stand into which you spoke, and a handheld listening device on one of the sides of the main stand.  Later, probably in the 1930s upward, it was replaced by a similar design with a dial on the front for calling numbers directly. If you did not live around this time, you really need to see it.

Another is called the handset. This one was in form of a modern telephone receiver. It was actually introduced in the 1920s. In the beginning, the name was the French design. It comes with an all-in-one speaking and listening device with a carriage to hold the handset and the dial. It is highly related or similar to the phones we use today. However, it was quite expensive and a lot of people could not afford it. No wonder it was not even popular at all even after a lot of years in existence.

Furthermore, the invention of automated exchanges in the 1920s was mind-blowing and improved a lot of things. Before this time, people needed to contact an operator before connecting the call. With these automated exchanges, personalized numbers can now be dialed from home and directly connected. Automated exchanges came about because of improvements to the transmitters and telephone design. It made making a call very easy.

Also, do you know that in the 1920s, plastics were as well used in designing phone covers? They used plastic materials like Bakelite. They usually mold in one piece and it made manufacturing the casing very easy and quick. It made the phone to have lightweight and cheaper. Lastly, it made the designing process less expensive. In the end, phones became cheaper to buy. This made the telephone not only more ergonomic but also cheaper to buy.

I hope you got value. Please keep your questions in the comment section.