Home Reviews TV Made in USA – List of Televisions That Are Made in...

Let us talk about TV Made in the USA. Do you know that each time you buy a TV made in America, you are promoting the local American economy? Are you about to buy your own TV set or get it for a relative? If yes, try to buy one made in America.  In this article, you will learn about TVs that are made in America and other vital details. Keep reading to learn more. 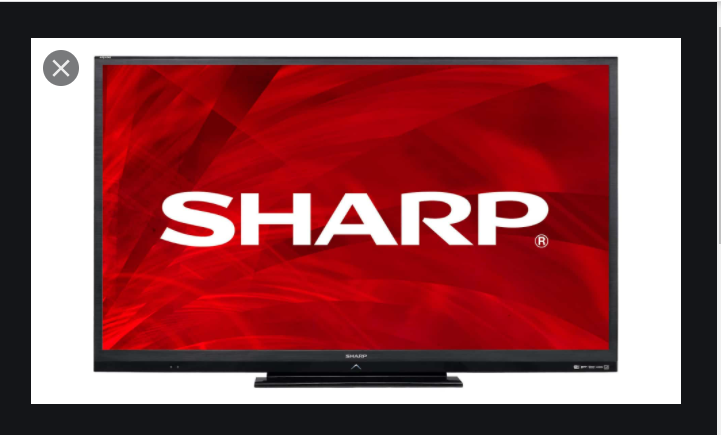 Phillips Magnavox is owned in the Netherlands with manufacturing plants in many locations worldwide. Some of their locations include Malaysia, Mexico, Thailand, China, and the U.S. however, a lot of her TV models are assembled overseas and in the U.S.

Olevia is a U.S.-based company that produces LCD and LED TVs. The LCD TVs come in 32 and 42-inch display screens. Each model has an Energy Star rating. The 42-inch model has a full 1,080p display. Olevia’s LED series vary from 22 to 42-inches in size. Furthermore, you can purchase a 32-inch model with a built-in DVD player. Each LED model has Dolby Digital sound and a 1,080p display.

The firm, Silo Digital is owned and operated in California. It creates TVs and computer monitors. This firm manufactures LED TV models. The LED model ranges in size from 24 to 47-inches. The LCD models range in size from 32 to 55-inches. Several models have 1,080p display output. Silo Digital also manufactures a 3D LED television.

This is a Japan-based company. It focuses on manufacturing papers. Also, the TV manufacturer assembles some television models in the U.S. For instance, the SuperTube TV and Flat Tube HDTV carry a Made-in-the-USA label. Some models of plasma TVs are also made in the USA.

This is a California-based company that manufactures LCD and LED HDTVs. In the same vein, It as well manufactures TV accessories and other electronics like tablets, PCs, and smartphones. Her LCD and LED TVs range from 16 to more than 50 inches. Lastly, they manufacture an LED TV with 3D capabilities.

Sharp Electronics Corporation is based in New Jersey. Her original branches were based in Japan.  This firm manufactures and sells LCD and LED televisions up to 80 inches in size. Moreover, she as well makes television accessories like Blu-ray players and DVD players.

I hope you got value. Please keep your questions in the comment section.