Facebook CEO Mark Zuckerberg speaks at the F8 summit in San Francisco, California,  he had announced that it has made plans on expanding its Messenger Rooms and Facebook Live features to allow all its users to broadcast live with up to 50 people, allowing the social platform to compete with the services provided by other virtual applications such as Zoom, Microsoft Teams, and Google Meet as video conferencing explodes in popularity amid the ongoing Covid-19 pandemic. 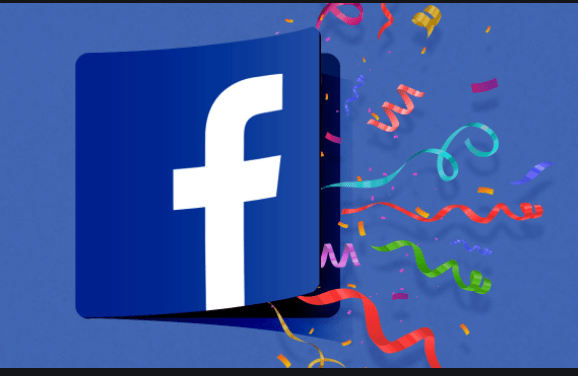 The “joinable group video calls” can be launched directly from Facebook or Messenger, and room creators will be able to invite participants even if they’re not on Facebook.

Now Participants will be invited by the room creator and have to opt-in to take part in the call, and creators can lock their room to prevent “Zoom-bombing.”

Non-participants outside the Messenger Room “cannot see what’s happening in the room based on the audience and where the room is shared on Facebook.

Facebook  also notes, but the room creator will control “where the room is shared on Facebook, who can view the broadcast and who’s invited to participate.”

Facebook said in a statement that the feature will launch very soon in some countries, and will ultimately expand to all regions where Messenger Rooms are available. Consequently to the announcement, zoom stock shares fell 5% in response to the Facebook announcement.

On the Facebook live feature it doesn’t matter “whether you’re hosting a book club with friends, interviewing a panel of experts, teaching a fitness class, or broadcasting with your friends for fun, going live from a room lets you interact with audiences of any size,” Facebook said in a blog post announcing the new feature of Facebook.

In this recent times, during the Convid-19 pandemic video conferencing tools have surged in popularity as the pandemic has forced people to work and socialize remotely, with Zoom’s business dramatically rising while competitors like Google and Microsoft expand their video features to compete.

Zoom said that it had reached 300 million daily meeting participants up from only 10 million in December while Microsoft Teams saw a 70% jump in April to 75 million daily active users. Facebook Live broadcasts have also seen their popularity rise amid the transition to online-only events and classes, with the company reporting that live broadcasts from Facebook Pages doubled from June 2019 to June 2020.

This Facebook lives feature eased the communication barrier during the pandemic lockdown and has had a lot of active users because it is free to use which means that all Facebook users can have access to this feature without registration or payment unlike zoom, Google Meet, and Microsoft Teams.

The Facebook announcement is the second update the company has made to Messenger in recent days, after announcing the new privacy features that allow users to require a fingerprint or face ID authentication in order to access their messages.