These reward points can be alternative means of transaction though most times limited for use or redeemed only at the banks or brands where the rewards points are gained. 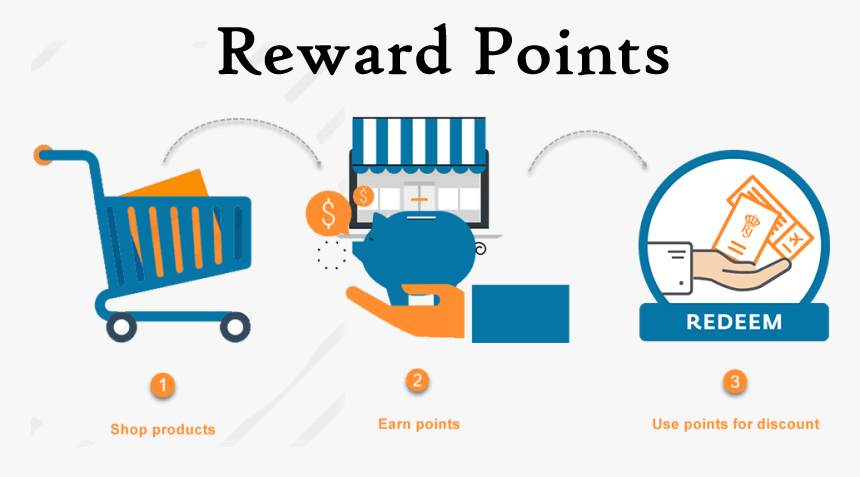 These services include using the debit and credit card, paying off loans early, internet banking, redeeming of products and services, playing games, and other benefits.

The bank award points on every transaction listed above that are done with either credit/debit cards so as to encourage the use of the card in carrying out their transactions.

ALSO READ:  Can You Sue a Doctor for Wrong Diagnosis? Common Misdiagnosis | When & How to Sue a Doctor

Customers who have accrued a lot of points can use them as an alternative to cash to purchase any item through the bank portal or brands and store owners proceed to redeem the points to its equivalent amount in cash depending on the selected bank cards and the brands’ system of redemption.

Reward point redemption is the process of converting the reward points to either cash or use in purchasing an item or service through a portal that is associated with the bank, brands, or the issuer within a particular time frame.

What’s in it for the bank?

When a customer uses the banking services more often so as to earn reward points, the bank in return gets transaction fees that are being charged on the customer’s account when they use the service.

Banks also earn money by issuing out membership to various services that partner with them as well as issuing out credit/debit cards.

There are several ways rewards points are given or credited to users depending bank program or system of rewards and promotion. An example of a reward point program is:

This is a unique reward point program that rewards you points for spending time on digital partner platforms such as The Times of India, the economic times.

You are being rewarded for spending time on either their app or on their website. Reward points earned can be used in getting discounts on the services they offer.