We’ll be looking at a particular organization called LOGOS BIBLE SOFTWARE. How they were able to generate over $300,000 in their software sales. 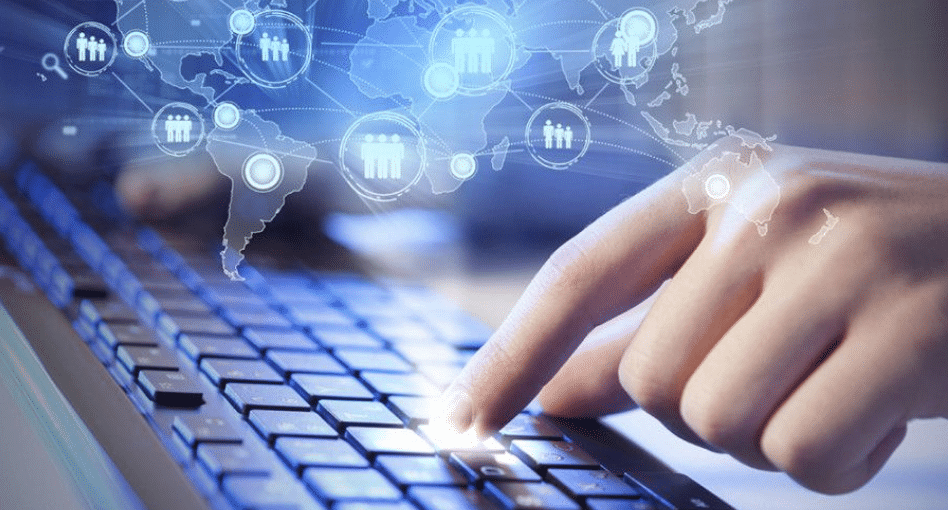 How Social Media Generated $300,000 In Software Sales (In 2 Days) | Replicate their Success by Applying Practical Lessons from their Story

Logos research systems which were established in 1992 and started with a few programmers have grown to have a staff strength of over 220 employees. And company partners such as the Bellingham and WA company have published over 12,000 electronic Bible study resources. Made available to customers over 160 countries in a dozen languages. They have a Facebook fan base of 24,697, and 25,392 Twitter followers.

Logos Bible software purely relied on social media for its business. Ranging from its testing to the launch of its promotion campaign. They were able to rake in $300,000 in sales within a few days. With the aid of social marketing which was 3x what they generated the previous year. And also exponentially expanded their followers and fans with a strong customer service support.

The Inception And How They Did It

Logos has been running Black Friday promotion campaigns for quite a few numbers of years. Not until Dan Pritchett, VP marketing and business development at Logos tested their marketing idea using Facebook, Twitter and the company’s forum four days. Before Thanksgiving in 2010 and here’s how it worked.

Dan Pritchett blogged about the sales and shared the post on Facebook, Twitter, and the company’s forum. The social media effect then took off. Fans and customers on Facebook and Twitter started talking and tweeting about it and shared links to the post. Customers who successfully made a purchase also share their experience on social media platforms. However, the company’s own forum generated more traffic with over 42,000 registered customers and 13,182 Views

Dan Pritchett said, “Immediately after posting the offer received email requests, and by the time our staff came into work around 6 am, we had hundreds of requests for pricing already in the Inbox.”

The team handled 2,000 emails and generated sales of 2,000 Logos Bible Software within two days. The benefits of the promotion campaign went beyond just the weekend sales. As they were able to gain hundreds of fans and followers and also had a log of what customers want but didn’t buy. As well as customer’s recent contact details to increase future sales efforts.

Logos was able to generate $300,000 from the sales of 2,000 products for the Black Friday to Cyber Monday. They never spend a dime on advertising, marketing, emailing or running promotions. It was the power of social media and word of mouth. You too can do the same.