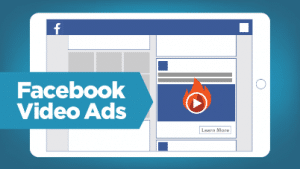 There are statistical facts to prove that video is the best content to invest in when advertising on Facebook. The good news;

The best way to reach and engage with your target audience easily is with Facebook video ads. But you have to know that it’s not every video that drives engagement and conversion, it takes a combination of social media and advertising skills to put up something captivating and engaging. Go here to see how to create a highly effective video for your Facebook business ads. Finally, Facebook is always bringing up new trend but we can assure you that video has come to stay.

Infant, by 2021 the next trend would be how to take video to the next level. But you need to know it’s not just any kind of video because 65% of the total 8 billion video views per day on Facebook are viewed from a mobile phone. Mobile video is the trending type of Facebook video ads. Set your advertising budgets, connect with the mobile video trend and create your first video today.