Facebook algorithm updates are nothing new. Marketers must constantly pivot to stay up to date with changes to keep their social media game strong.

In the past, Facebook’s algorithm updates have made it harder to reach your audience (without paying for engagement). Instead of making the experience easier for pages and businesses, they’ve focused on making the experience better for the users themselves. And that’s fair. Ultimately Facebook is for users, not the rest of us trying to market to them. 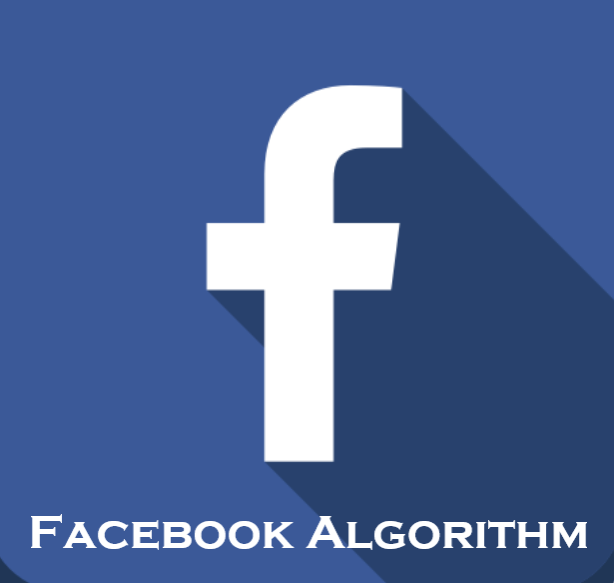 Facebook just introduced two updates that affect post reach and engagement. These updates aren’t bad news. Take them as an opportunity to emphasize authenticity with every social touchpoint. The new updates affect both marketers (Ad reach) and users (Organic reach).

To reverse engineer any algorithm, you could start from the objectives that the company has in the first place. Facebook is a business and they need to generate income, which they derive from advertisements.

Revenue is not such a big concern at the moment, they are also focused on increasing interaction within the existing user base and growing their audience.

So with these 3 factors, what would you yourself do? I’d say, an important element is to get people who are already communicating a lot to communicate even more. So the more you like / comment on someone’s news, the more the coefficient will be. (That is obvious).

Another, less obvious tactic would be to focus on new friendships that have signs of a nascent interest and to increase that interest. That’s why if you just become “friends” with somebody and view their profile more often (expressing some sort of “desire”, which Zuckerberg’s early FB profile promised to “eliminate”).

Facebook will detect some interest on your part in that new person and will push you their posts, increasing the weight of this relationship temporarily until a certain time passes where you either responded to that proposition or not (and also altered your behavior, for example).

Other important elements are the Check-Ins and Events that two “friends” share. As well as tagged posts, likes, etc. Anything in the Graph that puts you together, especially including covert activity, will be amplified in the system through the coefficient.

The Algorithm works using certain criteria and some of the criteria are:

Facebook has created a system that tries to detect “cloned” profiles and notify the person who it appears is being cloned. They also have a system running which analyses photos to work out what they show.

It can tell the difference between a person standing, sitting or in another position, number of people, facial expressions, what someone is doing, background, vehicles, different animals, etc.

They are always working on ways to analyze data and use it to detect all sorts of things.

One of the problems with detecting identical photos is knowing who is the genuine owner and whether the photo is being misused. Two people may use the same profile photo; maybe of both of them, showing a family member, animal, “stock” profile photo.

If a scammer was to lift a photo of you from another site and use it to create a profile, then you later used it yourself, you could end up being the one made as fake. There are reports of some people having their account disabled, while the fake one is allowed to continue.

Facebook does use a database system to detect the posting of copyright music. This is done through a common database which the owners add their content to, so it is known to be accurate and only listing things owners want to protect from any posting on Facebook.

Personal content is not so easy to do this with, as Facebook can’t verify ownership or whether permission has been given.