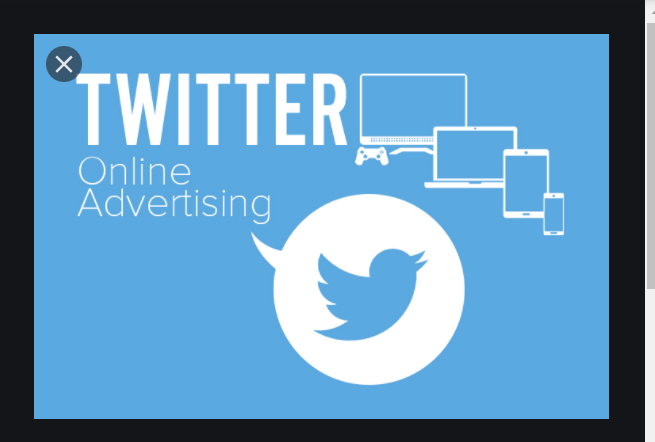 The good news is, as an advertiser you only pay when your promoted content meets its marketing target. For example, if you are promoting a tweet to drive followership, you pay when users click on the follow button and follow you, which makes it cost-effective.

Over years advertisers have come to prefer the twitter style of sponsored ads. In a few seconds, we are going to take you on the reasons why you should advertise on Twitter and what you stand to benefit from.

ALSO READ:  Get Started With My Sears Card Online Shopping