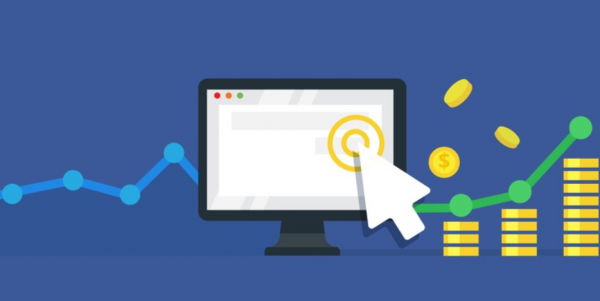 How to run a Facebook campaign that meets your ad objective – As a beginner in Facebook ads, it’s almost impossible not to make mistakes, because sometimes you just have to test things yourself to see what works in your niche and your target demographics.

These don’t mean that they are no set out practices by an expert who have been in the Facebook advertising industry who have gained experience and practical know-how based on their past and current successes.

What we trying to say is that sometimes because of a different market niche and target audience what worked for advertiser A might not work for B.

It’s at this point that testing or experimenting with different approaches to Facebook advertising is permissible.

The purpose of this post is to open your eyes and get you aware of the costliest Facebook ads mistakes to avoid, so you don’t waste your money, effort and time.

ALSO READ:  Hashtags for Ecommerce | How to Monitor Visibility and Gain Insight into Your Audience

Creating multiple campaigns is not equal to successful Facebook ads, here is a very significant mistake I have seen marketers make that left them in a state of confusion and still cost them some dollars which they were running from.

Many advertisers create confusion for themselves by running too many Facebook ads, several campaigns, multiple ad sets with very little budget.

This type of unformed decisions end up in frustrations, compounded high cost and low result yielding because of the inability to keep track of the progress recorded by each ad and as well manage and optimize results.

For instance, you see mistakes like one advertiser running 7 campaign, 90 ad sets, 409 ads.

The truth is that it’s going to be overwhelming and you will spend a lot more cash on your budgeting.

Here is a new approach to follow, if you are already in such state where you run complicated ad accounts;

One more thing with your ad set, move some unique audience such as page admins, digital marketers, etc. in one ad set.

You might have to experiment with different ads using Facebook split test tool for A/B testing to know which audience and campaign performed well.

Give Facebook the impression its algorithm looks for; a minimum of 70 – 110 conversions per ad set in a week is required if your ads will leverage Facebook algorithm.

Your ad set needs a noticeable budget by the algorithm to expedite your ads.