Twitter Video Specs – Video is the highest viewed, engaged, and the most shared internet content. It’s very centric to achieving your advertising goal as a social media marketer. It has been predicted that by 2021 video will be the top marketing strategy for any business. In this post, we will share Twitter video specs and Twitter mobile video specifications. 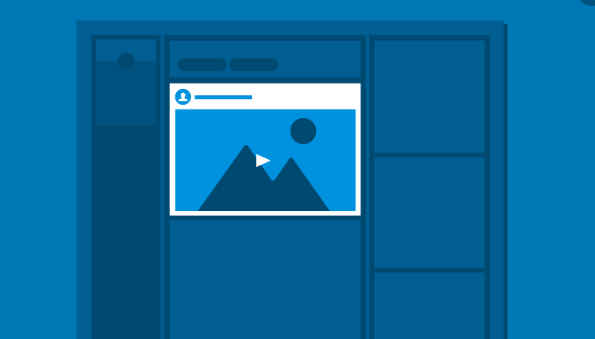 One of the trends on Twitter is promoted video content, Twitter promoted video has really driven high engagement, link click, and lead generation for past years now in the history of Twitter ads. Marketers in great numbers are turning to more video ad campaigns than normal tweets and image ads. Let’s quickly share Twitter video specs (promoted video) in Thumbnails, mobile, and desktop.

ALSO READ:  Marketing for Small Business | 8 Secrets to Building your Customer Base

Twitter ads platform has its focus on mobile videos. Where are going to share mobile video specifications but to upload videos created or captured with other devices outside of the mobile phone follow these guidelines.